There is no difference between Architectural Design and Interior Design,

Both proceed from the same research, the same logic, utilise the same methodology, are included in the same project and are nourished by the discoveries and revelations of each other.

There is no conflictual "superimposition", rather integration in the same actions, the same sequences, with the same quest, the same desire to understand and reveal.
Thus the successive layers of the project are organized in a harmonious stratification. The vibration of the two faces, inner and outer, of the object are by nature different.
All compounds arrangements, harmonic or not, reveal the same space.

The particular dimension of interior design is to prepare the architectural object for its occupation. To organize, to create a stage for the life to come, to affix objects to the space, to occupy the space, to provide for other, equally revealing, vibrations.
From the infinite resonances of the object with glimpses of lives either real or imagined, emerge ephemeral visions, figures of an instant whose unpredictable character enchants us. 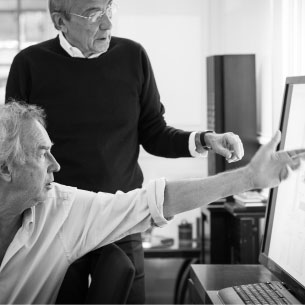 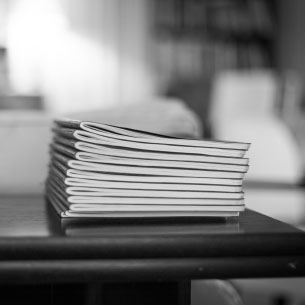 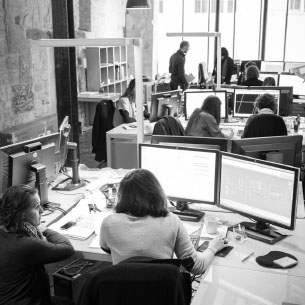 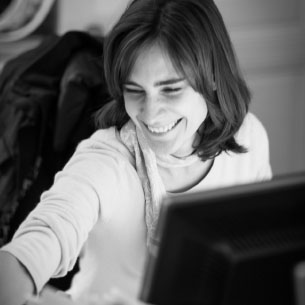 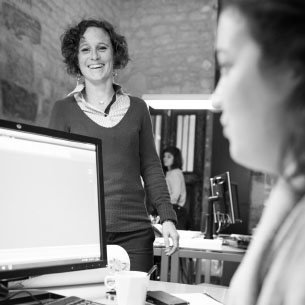 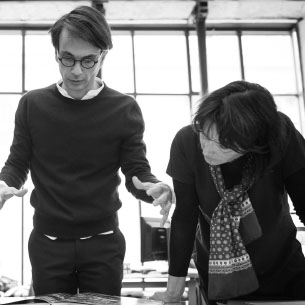 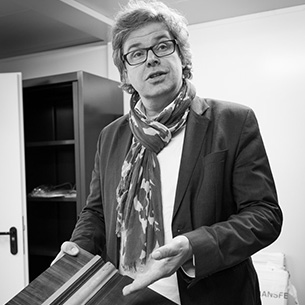 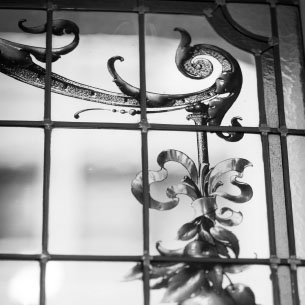 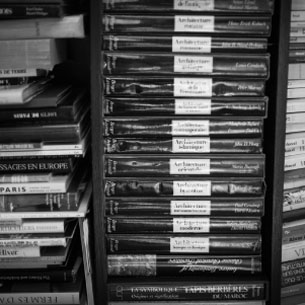 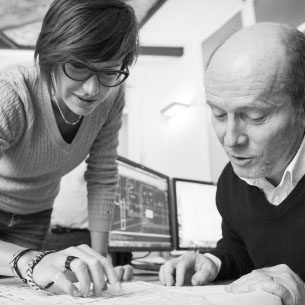 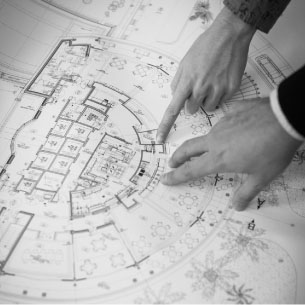 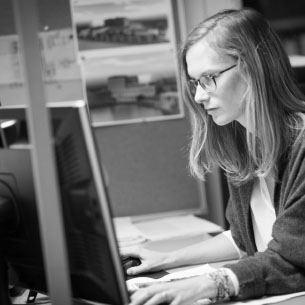 The team that realises these projects is multidisciplinary and multicultural :

architects, engineers, designers, graphic designers ... It is above all meeting of personalities who share their energy and creativity, their experiences and, above all, their passion for understanding, inventing or reinventing mythic places.